November 18, 2013 | No Comments
After shooting all the various tries at getting a comet photo, I turned around and shot the just past full moon. 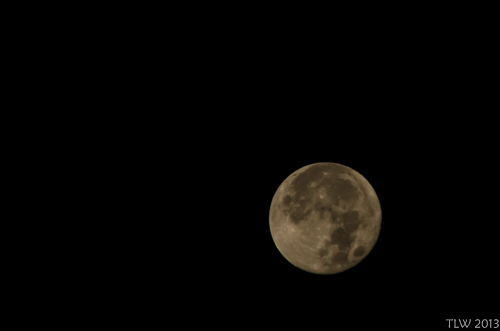 Since Richard was getting up early to hunt deer, I thought this was the perfect morning to attempt to photograph my first comet. I had studied the star maps and how to locate where Comet Ison would be. I determined what settings I’d use for each shot, and I picked the spot I thought would be best. Once I got to my spot, I did have a lot of light pollution in the area, and I couldn’t see anything I felt was the comet with my naked eye. But, I took a lot of photos in various settings and hoped I might have something. 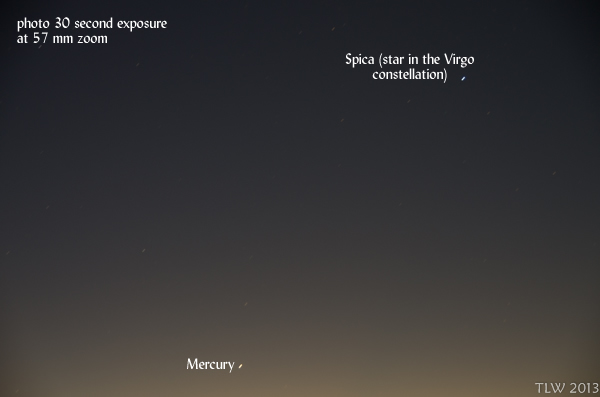 This shot is zoomed out to include both Spica and Mercury. My star maps has said the comet would be close to Spica but heading south toward Mercury. 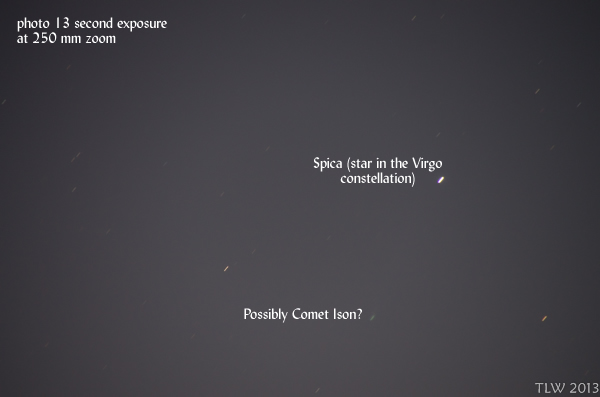 Here I zoomed into my max of 250 mm to the spot I felt the comet might be. 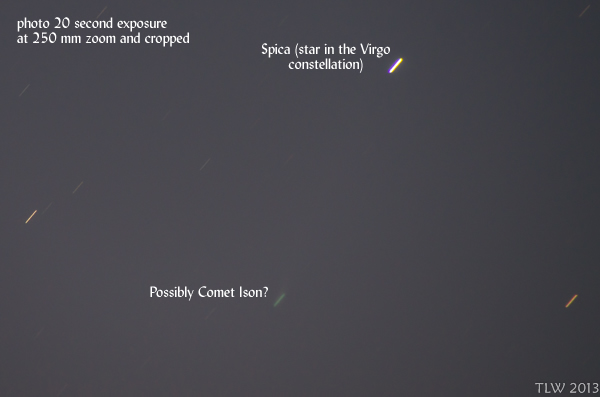 It wasn’t until I zoomed in and lightened up this photo and got to really looking that I saw that this one “star” was green. Now, I don’t know this was the comet, but maybe??? 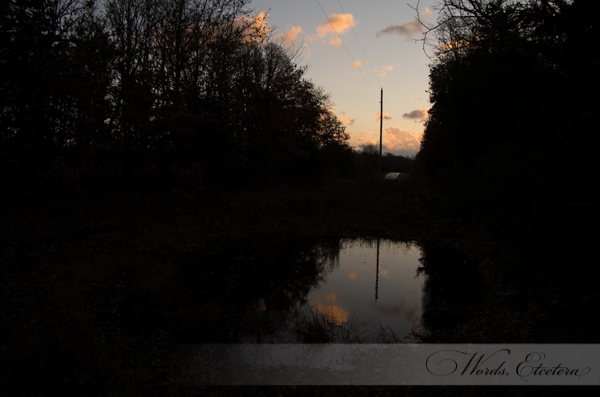 I went back to that neat little pond to photo the sunrise while Richard hunted! 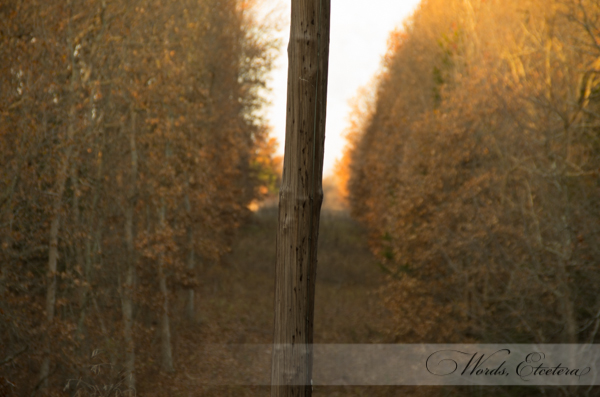 This is looking the other direction from the pond directly down a powerline access. 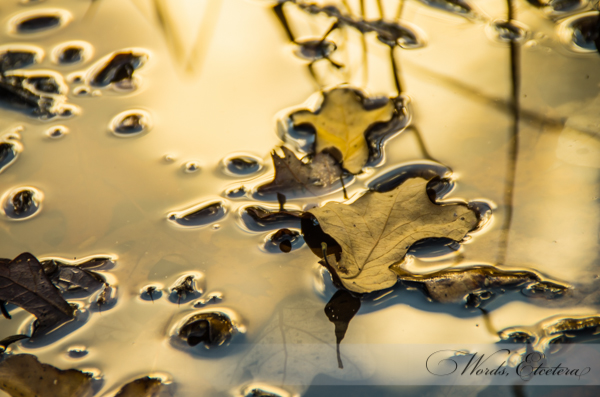 The next photos I took of the leaves in the still pond a little later in the morning.

END_OF_DOCUMENT_TOKEN_TO_BE_REPLACED

November 16, 2013 | No Comments
My role as “Camp Wench” allows me the flexibility to take photos while Richard does the hunting part! I had scoped this little pond out earlier and hoped the moon might reflect in it. It did! But, then I had the happy opportunity to shoot long exposure head and taillight shots too as the hunters drove around after sunset! Richard didn’t get a deer, but we had a fun time at his friend’s cabin near Truman Lake. 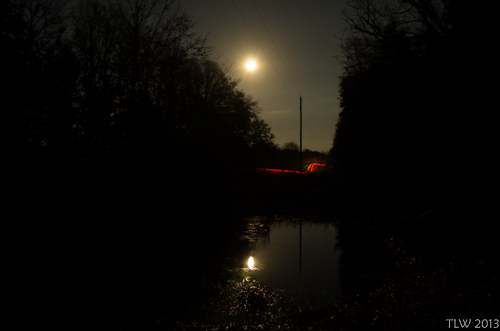 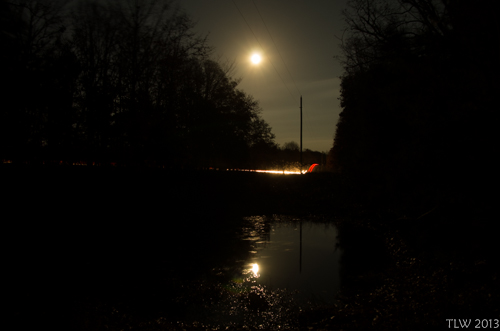 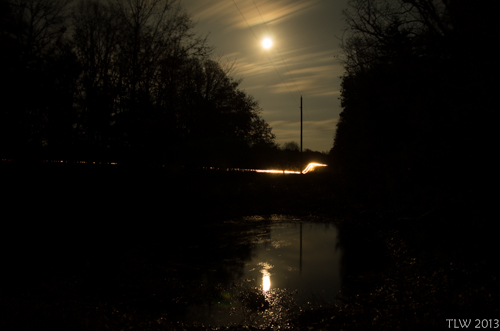 Another Night of Astronomy Photos 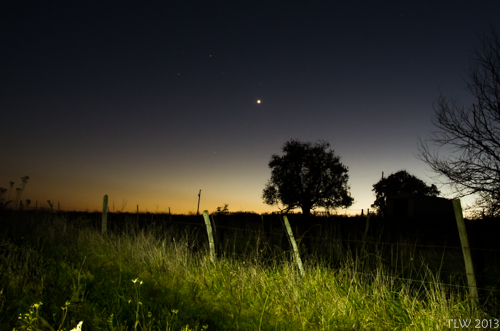 In these night shots, I usually make a “test” photo to see how the shot is lined up before I go for the long exposure. I “paint” the trees and area with my flashlight so they show up and I can see how the picture is framed. In this case, I could see some possibilities of a cool photo, so took several and came up with this nice shot. 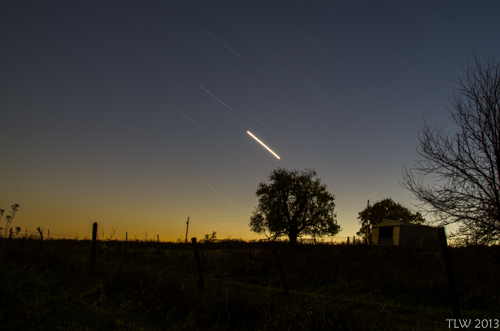 Then I took a 20 minute exposure shot of the setting “evening star” (thicker line). 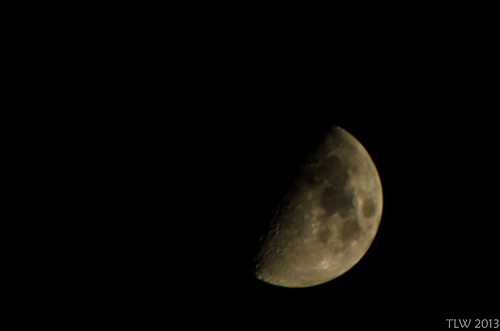 And here’s a zoom in on the moon tonight!

Jessica’s friend Melly Marie Ebbinghaus Jones took professional photos of Jessica and her family, and I took photos of Melly taking photos (and some others too!). 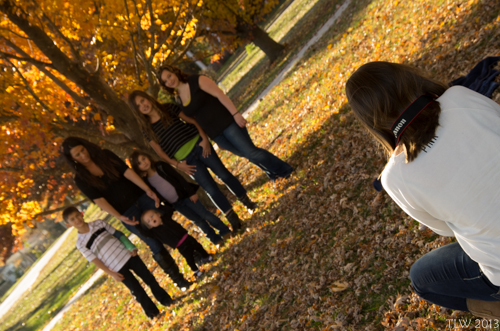 Categories: b - Our Kids, Our Grandkids, Photography, and Tina's Diary.
Tags: Family and Photography. 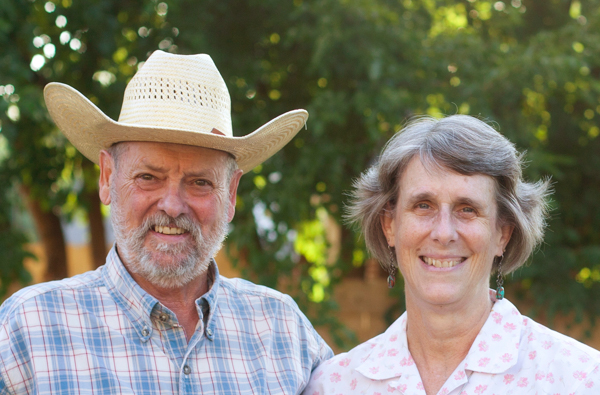 Photos from Denver to Rawlins, WY

Order your Copy of my First Book Today!

This year has been really busy with several huge projects needing my full attention! My book has had...

My poetry and photography book is complete and ready for marketing! Watch the exciting unboxing belo...

Our niece, Beth Stafford, is a great photographer, and we were lucky enough to have her take some ph...

The Tiger Lilies are Blooming